This is the text of a letter we sent to the council about the Nelson Road scheme. What we forgot to mention was that all the schools in the areas already have travel plans, and at least one of them specifically asks for a 20mph zone in Nelson Road …

I was just looking at the Nelson Road scheme and it’s hard not to feel very disappointed.

As one of our members observed, the addition of another place to cross is always welcome, and a proposal to reduce vehicle speeds is also welcome. 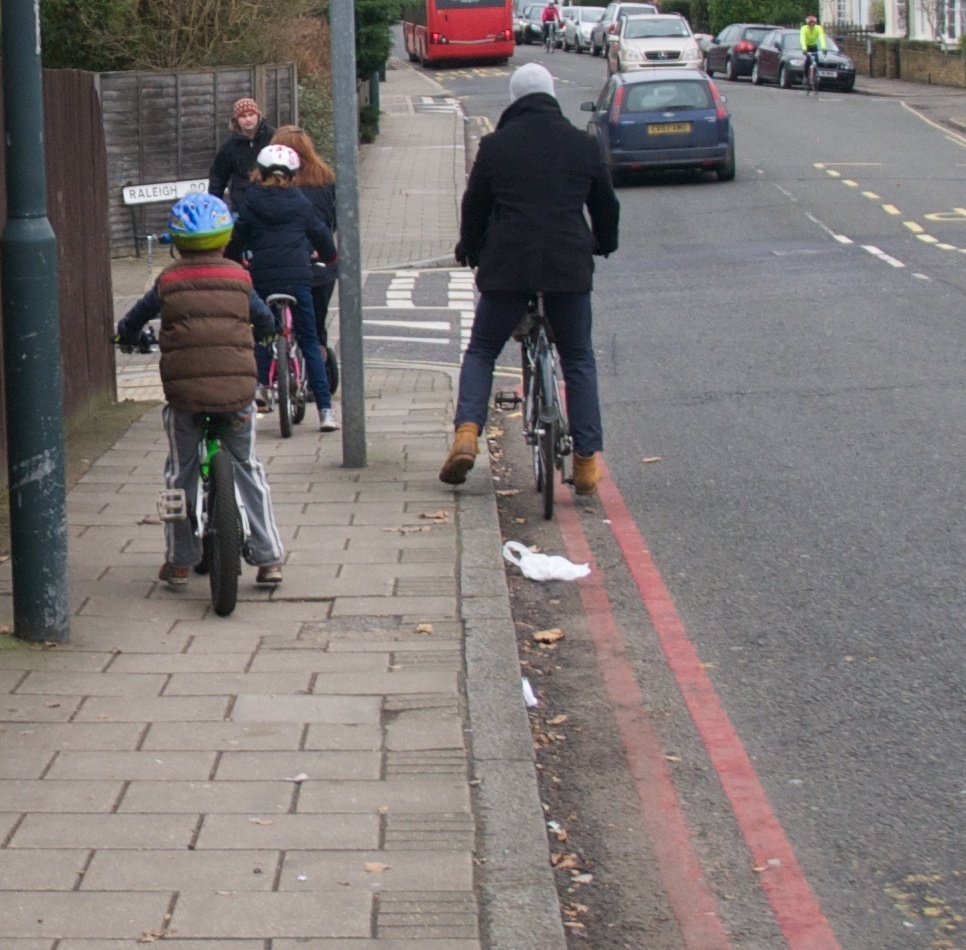 However, the key component to this scheme, both in the consultation and in the documentation, seems to be “Hurrah, five more parking spaces”. If the council wanted to actually reduce speeds, it would include a 20mph zone, making it a place where children might just be more likely to cycle to school.

Perhaps most disappointing, in fact, is the absence of any evidence whatsoever that someone looked at this scheme and said “Ooh, how could I make this a better place to be on a bike?” or “Could I do something that could be part of wider, more substantive changes to the area, rather than spending hundreds of thousands of pounds on some new tarmac, and more parking?” 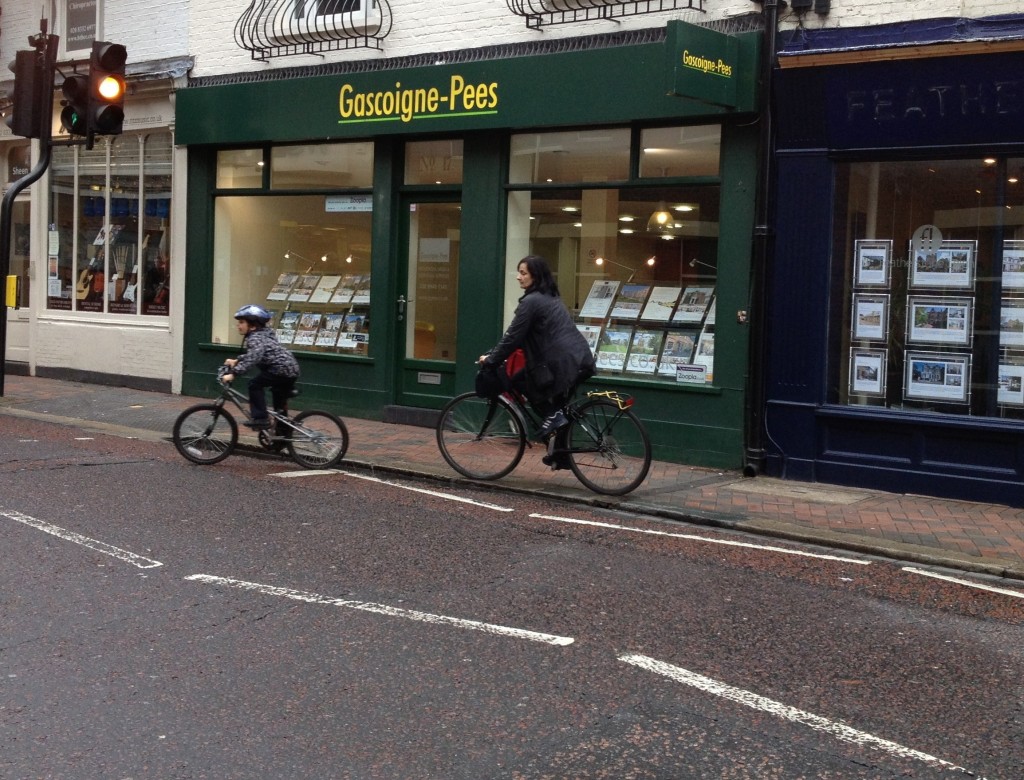 Why, in 2016, are we still putting together transport schemes whose sole purpose seems to be about moving cars around our borough in the most convenient fashion possible? Apparently there’ll be another new school nearby soon, which is just going to mean more cars in the area, because I assume – please prove me wrong – that the council will expect the new school to provide a travel plan which talks about how it is going to get more people walking and cycling to school, despite any actual action from the council which might involve making walking and cycling conditions better.

I attach three pictures – two of them shows observed conditions for riding in our borough, and the third shows two Dutch girls riding to school, super-imposed on a typical street in Hackney: your Nelson Road plan amounts to the same thing.

It would be great if someone could tell me “the council really cares about cycling, and is actively giving officers the power to propose schemes which will make it better.” But you’ll appreciate that I won’t hold my breath.