Quick read: come along to York House on April 18th to find out the latest on cycling in the borough – we need your input!

The Cycling Liaison Group meets next week and everyone can come! This is your chance to ask the council about cycling and cycling facilities in your area.

There’a a lot on the agenda, so we’ve put together some notes, to show why you should come, and what you can find out …

Contraflows are about allowing cylists to travel both ways on a one way street, so that we can make journeys by bike easier, and potentially move cycling from some of the less attractive routes through the borough. We’re hoping to hear about which roads will be included in this proposal, and when. 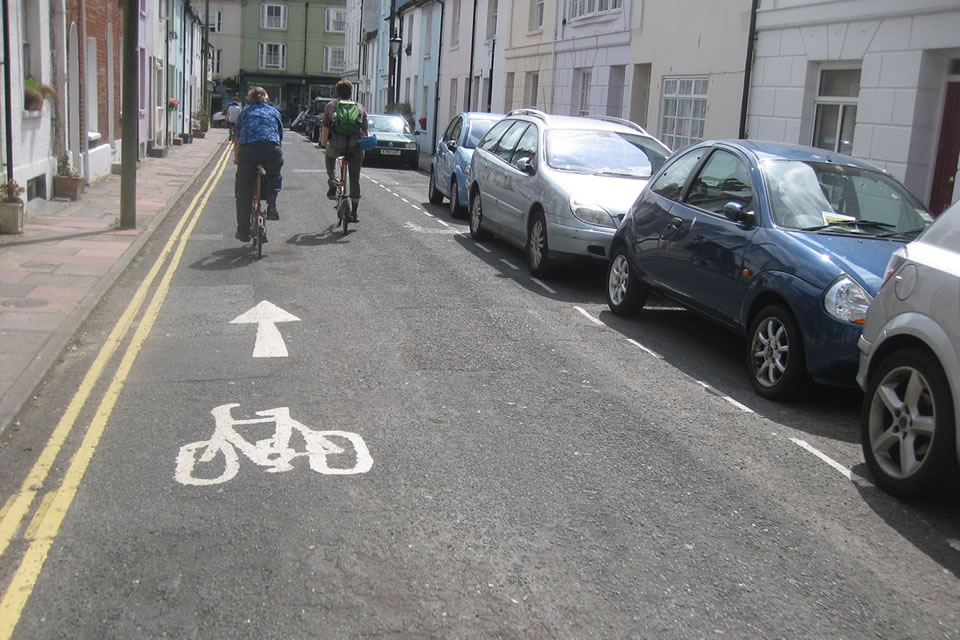 “Filtering” means filtering out one or more types of transport. Throughout the borough there are a number of roads whee bollards or pavements prevent you from driving all the way along a road – usually to prevent it being used as a rat run. We’d like to see more of this in the borough, and we are going to hear about proposals for this. 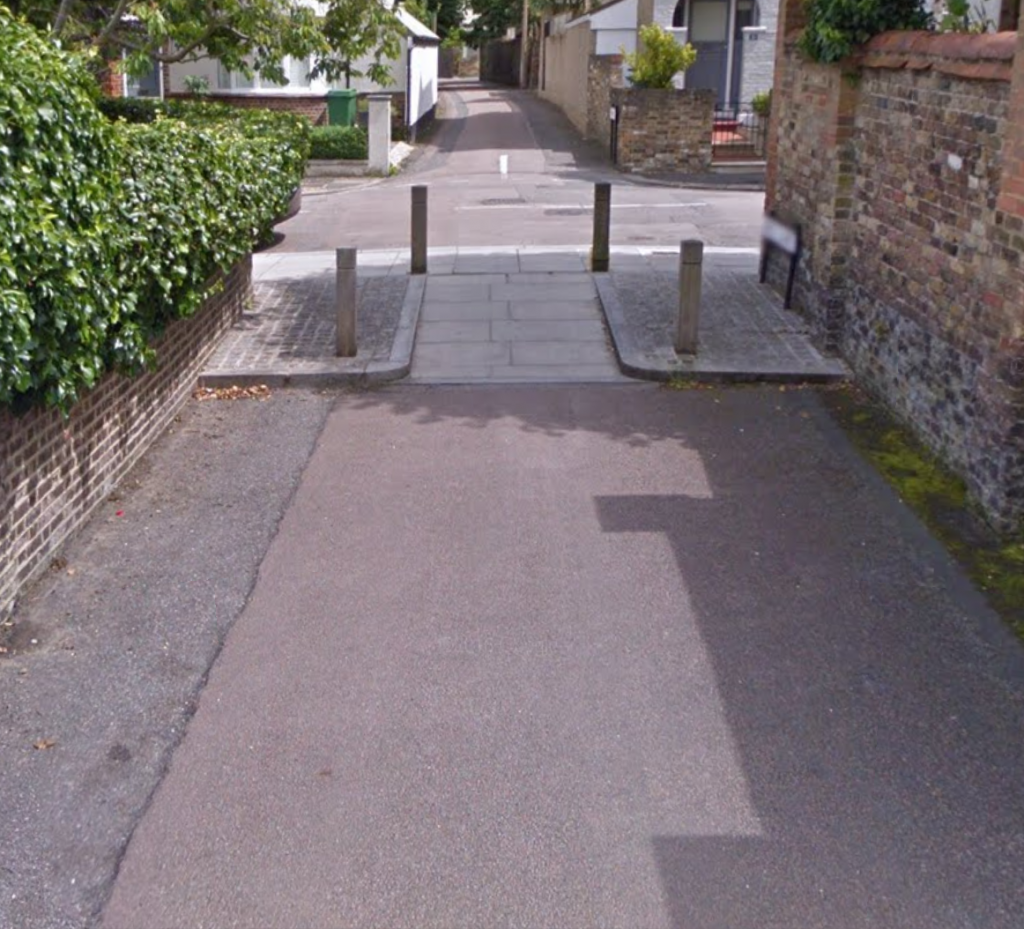 There’s some money around for encouraging cycling to school, and we’re going to find out where it is being spent, and how. Getting more families riding to school is a sure fire way of sorting out the hideous morning congestion in the borough, but we know people need to feel teir route is safe before they stop using a car. Our hope is that there’s a real plan for how to spend this money.

Normally the council supports Bikefest in the summer, but it isn’t happening this year because of over-reliance on volunteers. So we’re interested to know what else the borough has planned.

Village plans are a great place to talk about cycling, and about things that can be done in local areas to make it better. However, they invariably offer nothing, or just platitudes. We want proper active transport options – i.e. Walking and cycling – “baked in” to all these proposals. The recent ‘Heart of Twickenham’ plans are a case in point – despite a number of contributors asking about being able to cycle in the area, and being able to park a bicycle, the consultation documents seem able only to plan for lots of car parking.

The council approached us about towpaths a while ago – which towpaths to do? – and asked which towpaths we wanted them to look at, given limited funds. Hopefully this will be an update on what’s happening here.

We’ve had the consultation for quietway 1, and now it looks like we’re going to hear about another one – possibly this one.

We’re likely to hear about any final changes to the cycling strategy, and when it might be adopted. Which is good, because it will need to tie in closely with …

The corridots are the latest wheeze for having proper routes around the borough. You can see a potential map of them here. And now we know the council needs to set up a clean air strategy, and needs – by law – to actually think harder avbout active travel – we’re hoping that they can get themselves organised. That’s what this item will tell us …

We’re waiting with anticipation. This is a terrible ijunction for cycling, and a major barrier. Does the council have a new plan?

We asked about a number of items, detailed below: